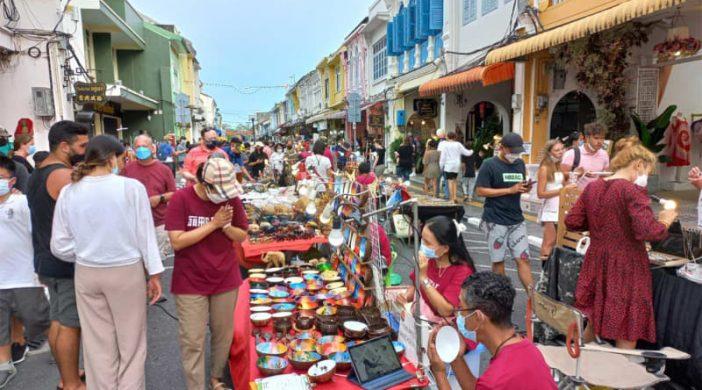 PHUKET: The government’s Phuket Sandbox scheme, which is aimed at revitalising the economy and tourism, has generated about 43 billion baht in revenue since its launch on July 1 last year. The island province had seen growth in tourist arrivals. On Monday, it had 3,350 tourist arrivals from 24 flights operated by 18 airlines, Tourism Authority of Thailand Phuket Office director Nanthasiri Ronnasiri said on Tuesday. Last month, 86,282 tourists arrived in Phuket. It had received 61,202 tourists so far this month, Ms Nanthasiri said. There were about 70,000 rooms available in Phuket, with an aver…