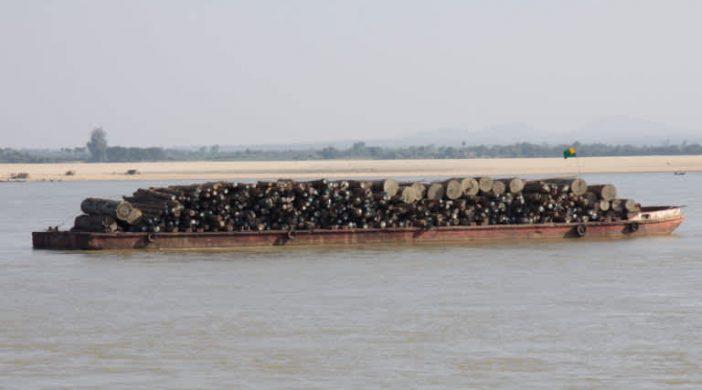 Myanmar’s military-led regime exported more than $190 million worth of timber in 2021, including to countries with active sanctions on the country’s state-controlled timber monopoly, according to a recent report from Forest Trends. Following the February 2021 coup and violent crackdowns on citizens, Canada, the European Union, Switzerland, the United Kingdom, and the United States all placed sanctions on junta leaders and military-run enterprises from sectors such as mining, forestry, and oil and gas in an effort to curb the regime’s access to natural resource revenues. The Forest Trends repor…