Commercial Vehicle Group (CVG) protects its team and production in Ukraine, while installing backup production in the Czech Republic.

One of “CVG 35” who relocated to the Czech Republic from Ukraine to help set up facility. 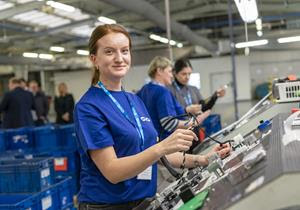 One of “CVG 35” who relocated to the Czech Republic from Ukraine to help set up facility.

NEW ALBANY, Ohio, April 12, 2022 (GLOBE NEWSWIRE) — CVG had 1,200 employees immediately impacted by the senseless Russian invasion of Ukraine. Despite a complete shut-down initially, CVG is back to 100% pre-invasion output rates. This quick response was possible thanks to brave leadership by its local team, the resolve and creativity of the Ukrainian and neighboring Czech Republic teams, fast-acting customers, and CVG’s decision to implement fallback production positions with two new production facilities in the Czech Republic and a supply chain from Mexico.

“As we have all witnessed since this invasion began, the Ukrainian people do not back down, and their resolve, commitment to winning, and bravery is astounding,” said CVG President and CEO Harold Bevis. “Our global team quickly assembled itself into daily war calls, and we make on-the-spot decisions to protect our people, continue commerce as best we can, and implement backup plans. Despite the unreal hardship our Ukraine team faces, our employees wanted to keep working, be productive, and contribute to their economy in order to help defeat the Russian army. Our Ukrainian and Czech teams are remarkable, and our 8,000-person global team at CVG is working with them. Two of CVG’s core values are make the world a better place through our actions and help each other. This was an easy decision for the CVG leadership team; it is our core values in action. We are all flying the Ukrainian flag – Slava Ukraini.”

They have led the implementation of the following actions in response to the invasion:

CVG and its Ukraine team are deeply committed to persevering through this ordeal together. CVG’s plant in L’viv, Ukraine, immediately shut down and then reconstituted itself quickly, despite having all eligible male employees called into military service. CVG reestablished a team of more than 1,000 mostly female employees in the facility. They are dedicated to staying in Ukraine, protecting the local GDP, producing products for customers, and maintaining their communities and country.

CVG has moved quickly with its customers who are equally committed to protecting and preserving Ukraine, but additionally need to achieve supply chain certainty. This has required extremely fast customer-supplier decision-making. CVG is thankful to all those that have helped it move fast. CVG will continue to fully support the Ukrainian government, economy and people, and urges other organizations with operations in Ukraine to follow suit in ensuring the safety of its employees in the region, but also to preserve their way of life as best possible.

The “CVG 35” led the way – 35 brave women who traveled from Ukraine through Poland to the Czech Republic to help establish the new facilities, despite not speaking the Czech language or knowing the fate of their homes. CVG provided a moving package, apartments and furnishings to this core group of Ukrainian women to relocate to the Czech Republic. Thanks to these women, a large CVG support team, and the expedient movement of equipment and raw materials, the Czech plants are now operational. They are already producing electrical harnesses for electric vehicles and passenger cars. With this startup success, CVG plans to increase employment to 350 people between the two new locations.

As a leading customer of CVG’s business in that region, members of Volkswagen’s team from Škoda Auto visited the “CVG 35” at one of the new facilities in the Czech Republic. That visit left a lasting impression on Karsten Schnake, Board Member for Purchasing at ŠKODA AUTO & Head of Project COMPASS at Volkswagen AG, who posted on LinkedIn about the experience.

CVG is a global provider of vehicle solutions, electrical systems, warehouse automation, and aftermarket services. CVG’s corporate purpose and values are to make the world a better place through our products and actions; employ a diverse and inclusive workforce; let our results do the talking and hold each other accountable; have fun and help each other. Information about the company and its products is available on the internet at www.cvgrp.com. 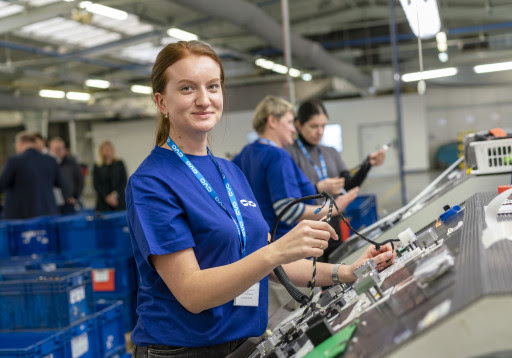 Image 1: One of “CVG 35” who relocated to the Czech Republic from Ukraine to help set up facility.

Woman in foreground assembling wiring at an electrical assembly facility in the Czech Republic, with two other women assembling parts in the background. 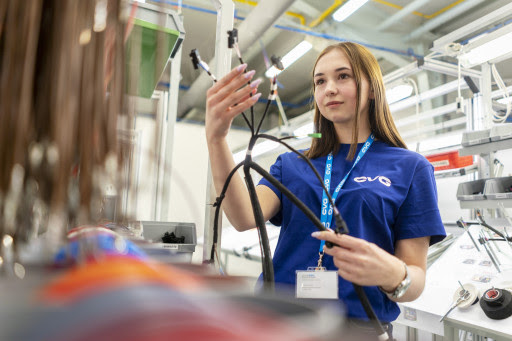 One of the CVG 35 women who made the journey from Ukraine to the Czech Republic to help set up electrical manufacturing facilities there. 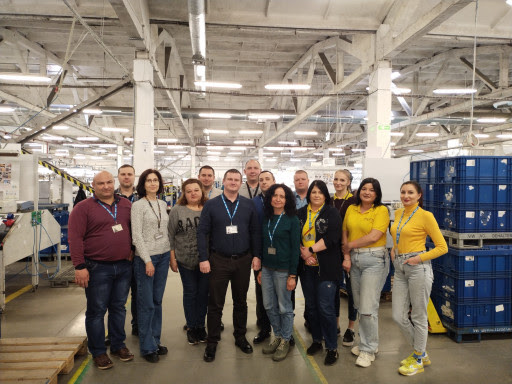 Image 3: Ukrainian team at the facility in L’viv

The team at the Ukrainian facility in L’viv prior to the Russian invasion of Ukraine. 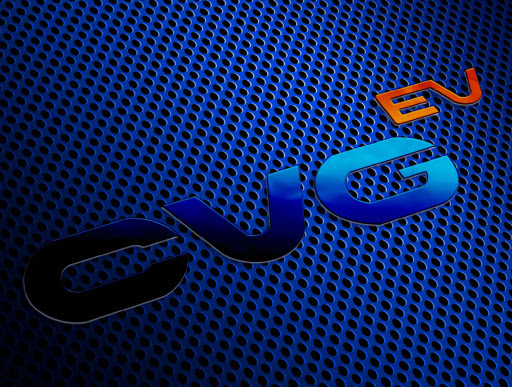