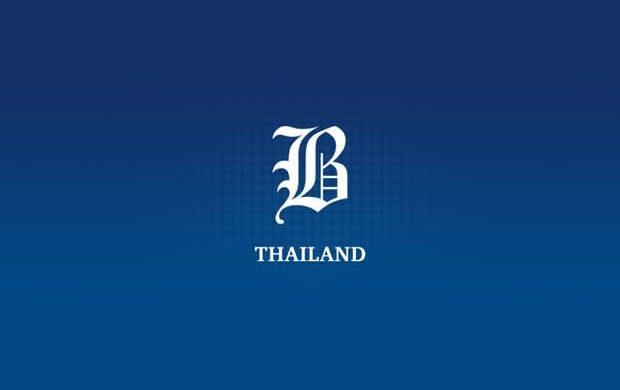 MedPark Hospital on Monday launched a campaign called “Save Doctor’s Heart”, which aims to help Thai doctors better protect themselves from coronary heart diseases. The six-month campaign, which doctors can sign up to free of charge, was launched after the Medical Council of Thailand released a study which found that 10% of the 297 doctors who passed away between 2017 and 2021 died of heart disease — the youngest of whom was only 31 years old. The head of MedPark Hospital’s Cardiology Centre, Wasan Udayachalerm, said at the launch event on Monday that the campaign is a way of giving back to Th…