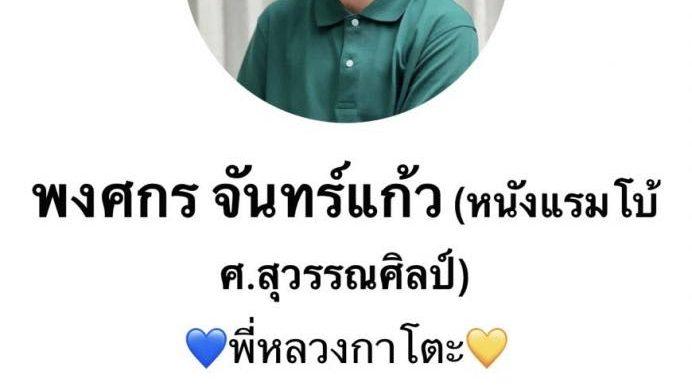 Yesterday marked Visakha Bucha Day which is the commemoration of the birth, enlightenment and death of the Lord Buddha. Buddhism is the largest religion in Thailand, but we cannot deny that faith in Buddhism has declined due to the inappropriate behaviour and misconduct of some monks. In the past months, media outlets have reported news of many monastic members including monks of high ranks — such as abbots — engaging in sexual and other misconduct. A recent monk scandal concerns the case of Phra Kato, 23, at Wat Pen Yat in Chawang district, Nakhon Si Thammarat, who had a sexual relationship w…