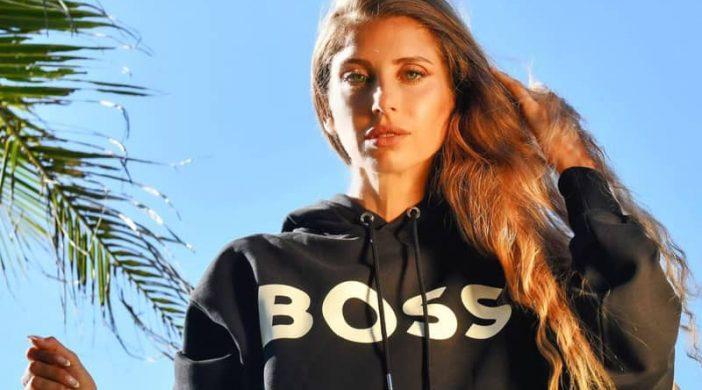 Police have thrown a wide net in the search for a man who assaulted and robbed a German TV presenter, the wife of a prominent German footballer, on a beach in Phangnga province. Pol Lt Gen Amphon Buarabporn, commissioner of Provincial Police Region 8, said on Thursday that the robbery occurred in Khokkloi area of Phangnga province, not in neighbouring Phuket province as incorrectly reported in foreign media. He said Phangna provincial and local police were cooperating in swiftly hunting down the assailant. According to media reports in Germany, Cathy Hummels, a German TV presenter and the wife…