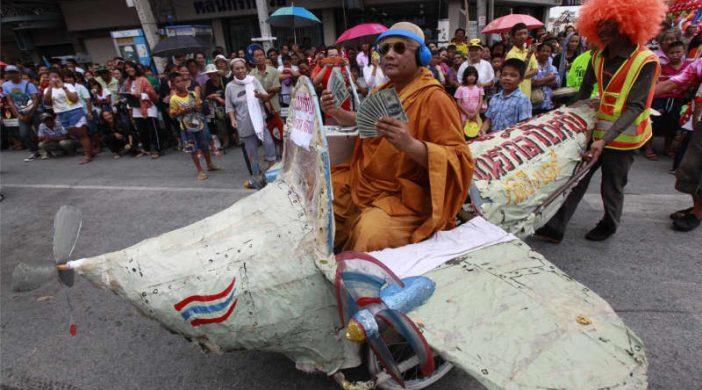 The country’s latest temple corruption scandal occurred at a first-class royal monastery; the centre of a sect founded by reformist monarch King Mongkut to clean up the clergy. What an irony! Wat Bowon Niwet Vihara was home of Thailand’s four Supreme Patriarchs, including King Mongkut himself who, wearied by the prevalent laxity in the clergy, founded the Thammayut order in 1833 to make monks strictly adhere to the monastic code of conduct. One of the major rules set by Buddha is the prohibition on monks touching money. Wat Bowon is the monastery for kings, princes and members of royal lineage…